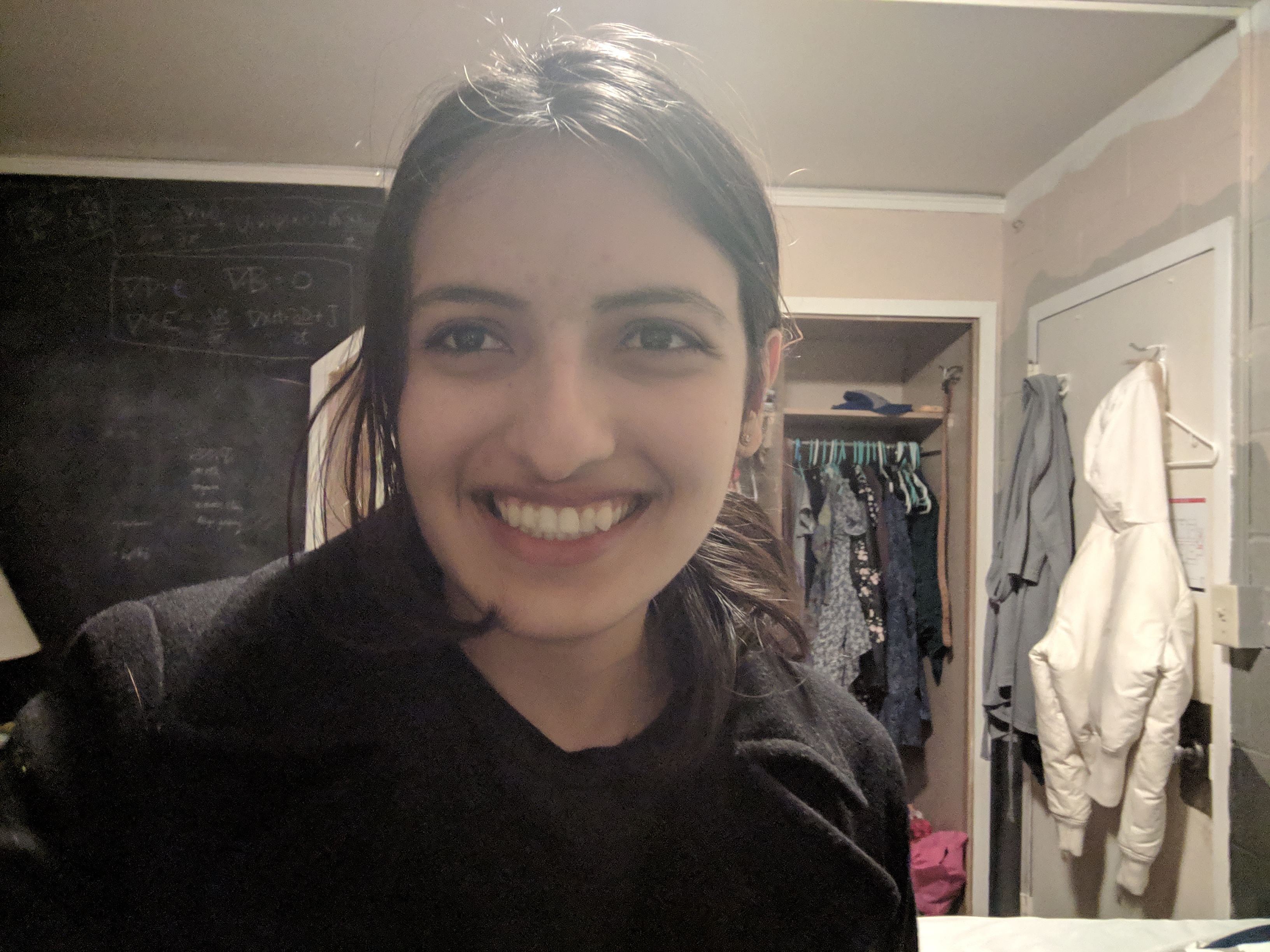 I'm a first year PhD student at Carnegie Mellon University, where I work with André Platzer in the Logical Systems Lab. My research interests lie in the formal verification of cyber physical systems, and more generally in programming languages and theory.
Previously, I was software engineer at Microsoft, and worked in the Azure reserved instances team. As an undergraduate at Cornell, I was a part of Capra, where I contributed to Gator, a domain specific programming language for geometry types, and worked on an algorithm to efficiently verify the commutativity of diagrams such as those representing the transformation between types. I also worked on understanding the scope and applications of Gaussian Boson Sampling at the McMahon Lab.